The Power of The Pause 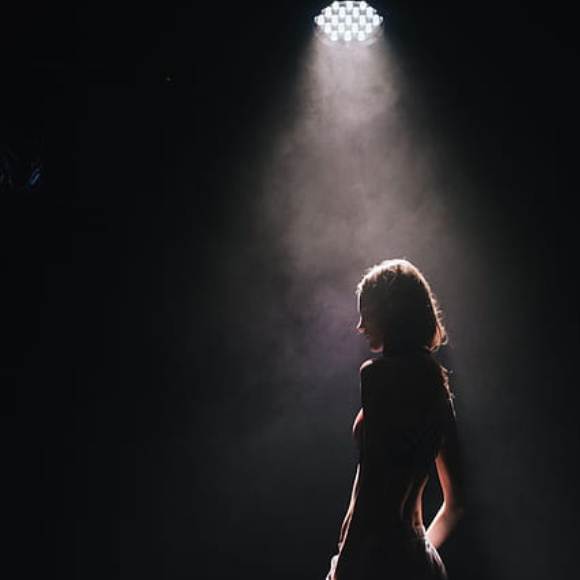 As a former actress I never heard the term ‘the power of the pause’ until I became an entrepreneur.

It was then that my new colleagues from speaking programs referred to it and I heard it for my first time.

What I had experienced as an actress was what it meant to take a ‘moment’.

A ‘moment’ on the stage and the ensuing stillness allowed the actors and the audience to collectively share a space to receive an emotional or intellectual message.

A kind of moment in time we entered together to feel and understand something powerful enough to require silence.

The same is true for a pause in a speech where we take that moment with something we believe to have importance and give time for it to land, to be taken in and resonate.

It is its own way of getting us collectively on the same page.

And whether we call it a ‘pause’ or a ‘moment’, when we hold for that stillness, the action can never be arbitrary. It has to be filled with something important, something profound enough to warrant the silence.

And when it isn’t filled, when it is feels arbitrary or unfounded, that is when we need to take our own ‘moment’ or ‘pause’ to look closer and see if we are holding for something significant or if we are instead being manipulated.

There is an art to sharing in that stillness, an art to pausing for a message that may be more profound than anything else we might have spoken out loud.

And regardless of the name we call it. Whether a ‘pause’ or a ‘moment’. What we do know for certain is its potential for undeniable power.

Sign up to see the gear I use and recommend. I choose quality products that are well-priced and with my top picks you'll shoot professional looking videos from your phone with ease.

By signing up to see my Gear page you may receive occasional emails with my latest product recommendations or useful video information. Your name and email won’t be shared, sold or abused and is 100% secure.